Skip to Content
By continuing to use the site, you agree to the use of cookies. Legal Notices

ZOOM Will open in a new window

Registration is required to receive virtual meeting information.
Register Yourself Register Two or More
View Event Attendees
Join ULI Northwest Arkansas and partner ULI District Councils from throughout the Central Region for a conversation with Richard Rothstein, author of The Color of Law: A Forgotten History of How Our Government Segregated America.
Going back to the late 19th century, the author uncovers a policy of de jure segregation in virtually every presidential administration. This "powerful and disturbing history" exposes how American governments deliberately imposed racial segregation on metropolitan areas nationwide.
Rothstein refutes the common notion that housing segregation in the United States is the result of millions of individual private choices and instead proves with exacting precision and fascinating insight how it is the byproduct of a century of explicit racist government policies at the local, state, and federal levels. The impact has been devastating, denying generations of African Americans the constitutional right to live where they wanted, the right to raise and school their children where they thought best, and the opportunity that whites were afforded to build generational wealth through home ownership.
Following Rothstein's remarks, Dr. James Hawkins, Licensed Professional Counselor with The Joshua Center will moderate questions from the audience and engage in conversation with Rothstein on the lasting impact of those policies in our cities today.
Rothstein Accolades and Awards:
New York Times Bestseller
NYT Notable Book of the Year
NYT Editors’ Choice Selection
One of Bill Gates' "Amazing Books" of the Year
One of Publishers Weekly's 10 Best Books of the Year
Longlisted for the National Book Award for Nonfiction
An NPR Best Book of the Year Winner of the Hillman Prize for Nonfiction Gold Winner
California Book Award (Nonfiction) Finalist
Los Angeles Times Book Prize (History) Finalist
Brooklyn Public Library Literary Prize
Made Possible By: 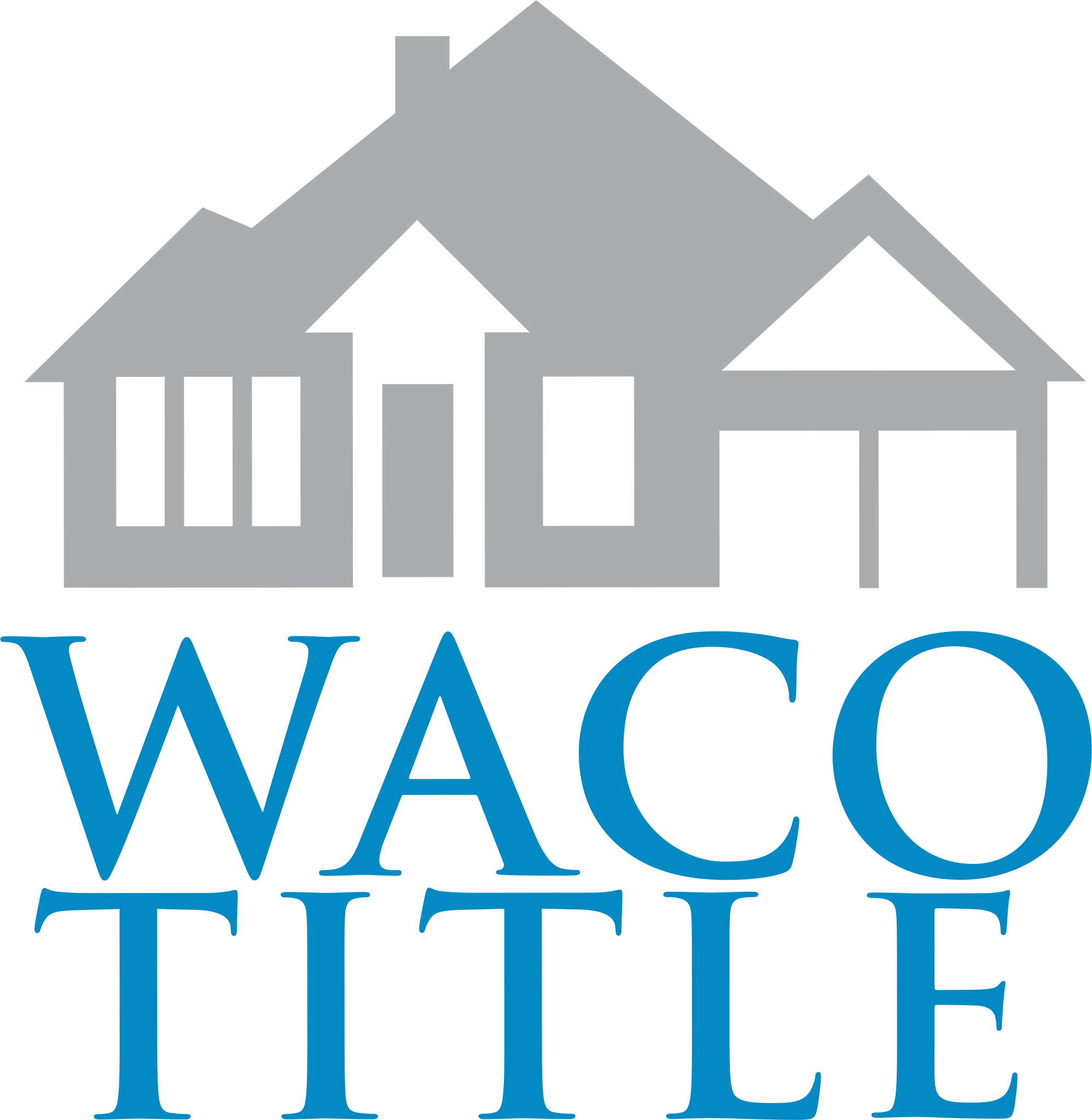 view map Will open in a new window Richard Rothstein is the author of THE COLOR OF LAW: A Forgotten History of How Our Government Segregated America. A Distinguished Fellow of the Economic Policy Institute, and a Senior Fellow (emeritus) at the Thurgood Marshall Institute of the NAACP Legal Defense Fund. In addition to his recent book, The Color of Law, he is the author of many other articles and books on race and education, which can be found at his web page at the Economic Policy Institute: http://www.epi.org/people/richard-rothstein/. Previous influential books include Class and Schools: Using Social, Economic and Educational Improvement to Close the Black-White Achievement Gap, and Grading Education: Getting Accountability Right. He welcomes questions and comments at riroth@epi.org.
View in Member Directory Will open in a new window Dr. James Hawkins is a Certified Emotionally Focused Therapist and Supervisor. His passion is to help people flourish in relationships ranging from marriage & family to organizational health, and community race relationships.
View in Member Directory Will open in a new window

Get the big-picture thinking and actionable insights you need – now.

Are you a new or prospective member to ULI? Join us for a presentation on the mission of the Urban Land Institute, on getting the most out of your membership, and on identifying opportunities for engagement within our network.